Albanian Bunkers are concrete hardened, "doomsday" shelters buried partly underground. These mushroom like structures were created to protect greater Albania from various real and imaginary enemy attacks by the late communist dictator Enver Hoxha. It is estimated that 750,000 Albanian bunkers once dotted the landscape of Albania over the decades starting in 1967. (Enver Hoxha ruled Albania from 1945 (post World War II) until his death in 1985.) Strategic bunker locations of hills, farmer's fields, beaches, transport lanes, and urban centers resulted. The reasoning by Enver Hoxha to build the bunkers was to defend communist Albania from enemy imperialists, revisionists, counter revolutionaries, and "end-of-the-world" scenarios. Each bunker was built to protect a family or defending soldier and costs in today's value would be in the billions. Additionally, the Albanian bunker reinforced Enver Hoxha's futuristics plans that made Albania one of the most isolated countries in the world.

For current travelers to Albania, the current bunker estimate is 1/10th the highest installed estimate of 750,000. Various local governments have been destroying these symbols of Albania's past and since 2010 the Albanian central government has fully supported the destruction of urban, beach, and roadside bunkers.

Bunker Designer: Albanian military engineer Josif Zagali was instructed by Enver Hoxha to construct the Albanian bunker. Hoxha provided strict engineering measures to Zagali and it's rumored that Zagali "had to build the bunker strong as he'd be personally shelled by Hoxha's tanks in a finalized design to ensure its capabilities." Thus as Zagali apparently observed how dome-shaped fortifications were superior for tank fire, which simply ricocheted off the dome, Zagali constructed the dome-shaped bunkers.

Bunker Strategy: As Albanians were highly successful mountain guerrilla fighters, the Albanian bunker tried to replicate the setting on the plains. Fighters could ambush their supposed enemies then retreat to shelters for cover and further armed conflicts.

Most Popular Bunker Design: The single solider bunker is the most frequent of the Albania bunkers. It has a height of 2 meters with tiny box windows for firing on the enemy. Fields and hill-sides were covered with the smallish bunkers and numerous small bunkers would accompany a large bunker. 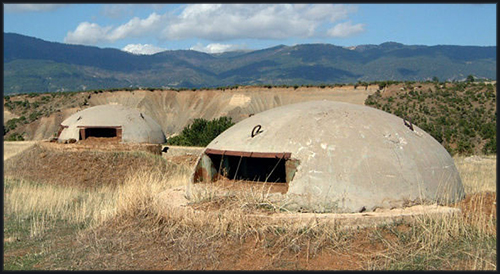 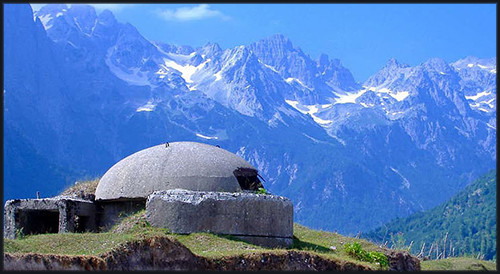 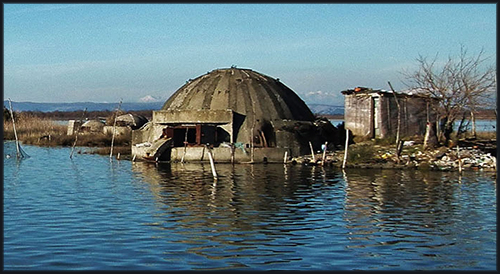 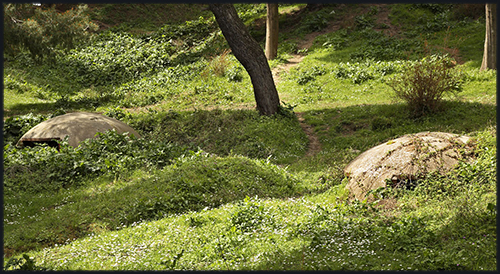 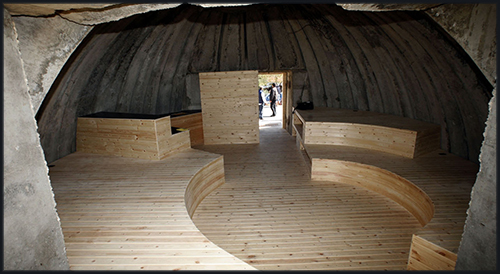 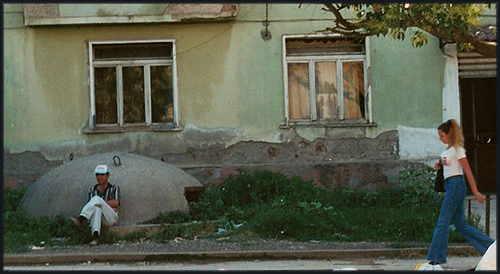 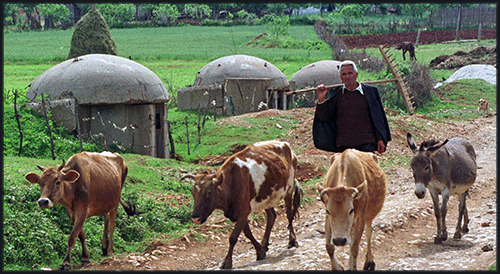 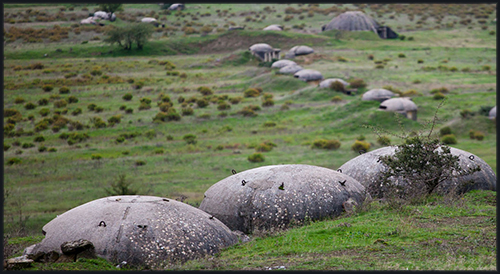 Although rare, many farmers have uniquely re-purposed bunkers! Horses, sheep, cows, materials, and even tractors have been housed in bunkers!

"Albania is full of adventure! We actually found seaside bunkers on our trip!"